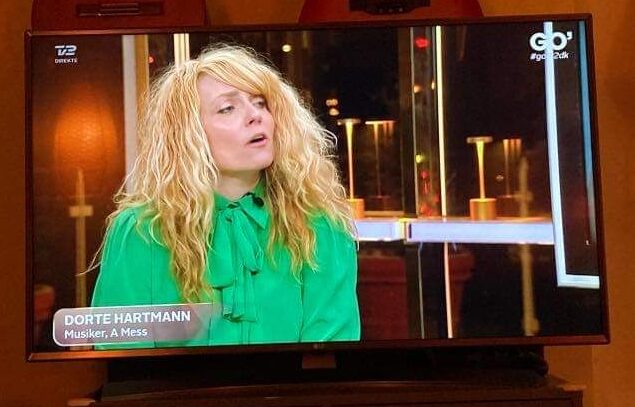 Her debut single ‘Blame Is a Dye’  just got released. It slams the door on the slow poke and treats a personal angle on sex without consent in the wee hours of mornings after a binge-drinker.

A Mess has already received Danish national airplay and TV, media and blog attention on acclaimed media platforms as no. 1 Danish music magazine Gaffa, Danish TV-show Go’ Aften Live, DR.dk and national radio stations P6 and Radio4 and more due to her musical mix of indie rock and gender debate. 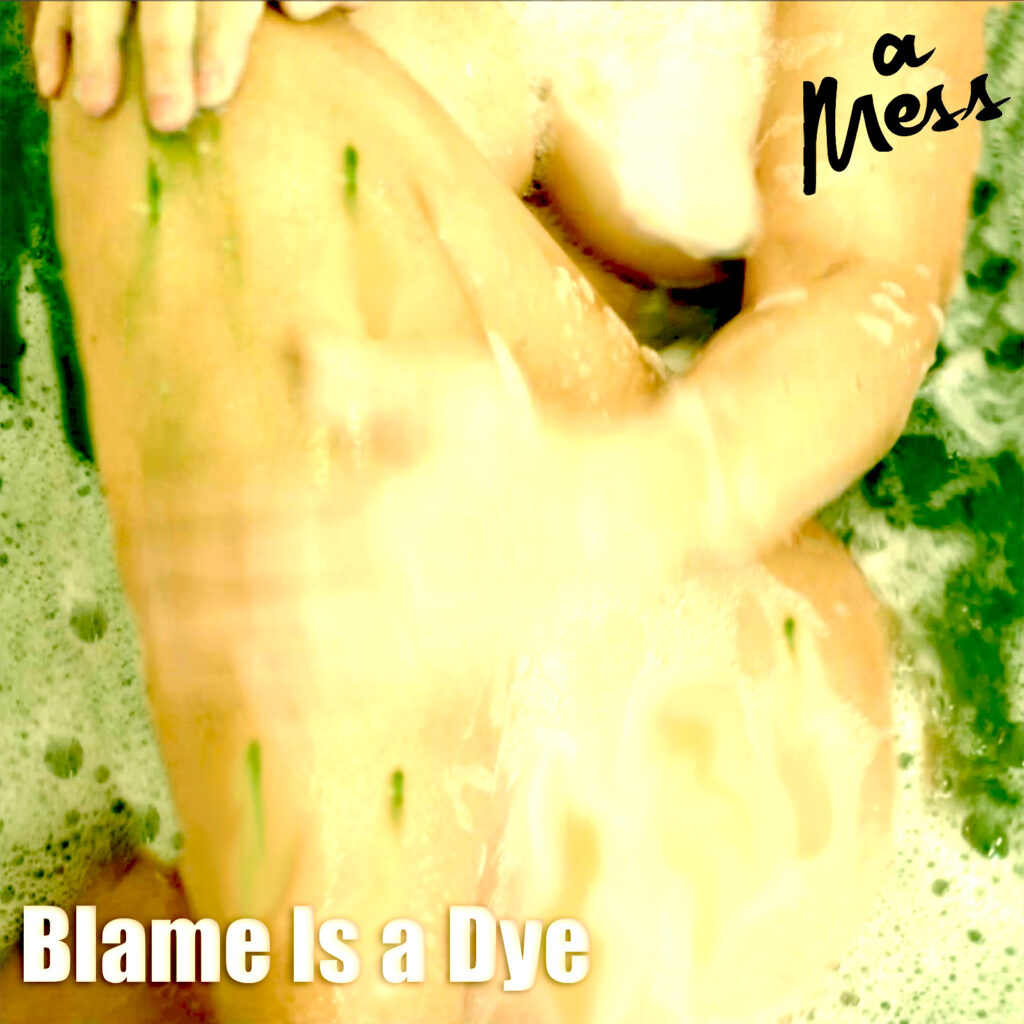 This entry was posted in Ikke kategoriseret. Bookmark the permalink.

Puffin Artlab is a fusion of many different facets of the music industry.